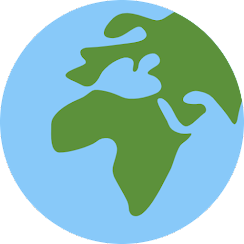 Pannonia, ancient country of Illyria that was bounded on the north and east by the Danube River, on the south by Dalmatia, and on the west by Noricum and parts of upper Italy, including parts of contemporary Austria, Hungary, Croatia, and Slovenia. It received its name from the Pannonians, a people probably of Illyrian race who lived there in ancient times. Octavian, later the Roman emperor Augustus, invaded Pannonia in 35 BC. As Augustus, he finally subdued the country in 9 BC and made it a part of Illyricum, a colony that had been established by the Romans in 168 BC. An insurrection in AD 6 was suppressed, and the Pannonians moved to the northern part of the region, which in AD10 was made a separate Roman province called Pannonia. Numerous fortresses were erected along its frontiers, military roads were constructed, and Roman colonies and municipalities were established. The province was divided in the beginning of the 2nd century AD by the Roman emperor Trajan into Upper Pannonia and Lower Pannonia. At the end of the 4th century the region was abandoned by Rome, after which it was held successively by the Huns, Ostrogoths, Lombards, Avars, and Slavs. The Magyars (Hungarians) took possession of most of the area at the end of the 9th century.