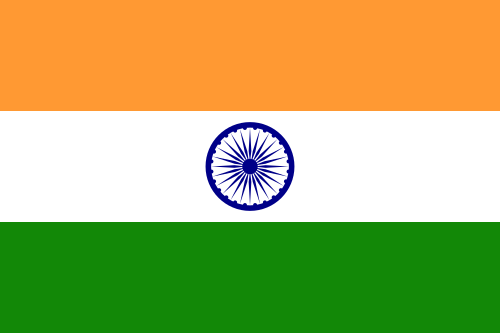 Native States of India, former semiautonomous Indian states of the British Empire. The more than 560 states ranged in size from several acres to the 213,190 sq km (82,313 sq mi) of Hyderābād (now divided among the Indian states of Andhra Pradesh, Karnātaka, and Mahārāshtra). Unlike the provinces of British India, which were under direct British administration, each of the native states was ruled by an Indian prince. The princes had absolute power within their own states, but their interstate and international relations were controlled by the British central government from the national capital (Calcutta until 1912, then New Delhi). The princes were bound by treaty to support Britain in time of war. When India was granted independence in 1947, the native states were released from their treaty ties to Britain, and by 1949 all except Jammu and Kashmīr had been incorporated into Pakistan or India.