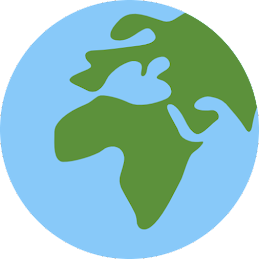 Pamphylia, ancient country on the southern coast of Asia Minor, between Lycia and Cilicia, in what is now Turkey. The inhabitants, a mixed race of aborigines, Cilicians, and Greek colonists, spoke a language that was probably Greek in origin but that was changed through the addition of barbaric elements. Persian domination was followed by the area’s conquest by Alexander the Great in the 4th century BC. After his death the country was ruled by the Seleucid dynasty. Later a part of the kingdom of Pergamum, it was bequeathed to the Romans with the rest of the kingdom by Attalus III in 133 BC.