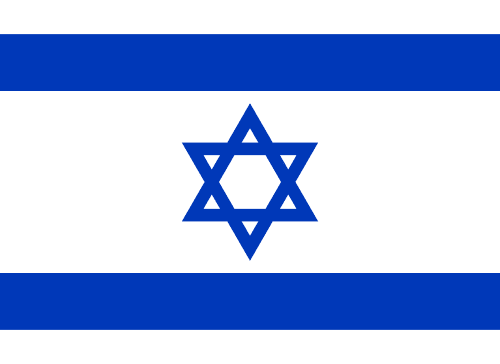 Latin Kingdom of Jerusalem, medieval Christian state comprising what is now Israel, as well as parts of Jordan and Lebanon, with its capital at Jerusalem. Established at the time of the First Crusade in 1099, it lasted until 1291. When Jerusalem was taken from the Muslims, on July 15, 1099, it became necessary for the Christian conquerors to establish some permanent rule for the Holy City and for such other conquests as Antioch (now Antakya, Turkey) and Edessa (now Şanlıurfa, Turkey). They adopted the feudal system of government, the only system they knew well. The French nobleman Godfrey of Bouillon, one of the leaders of the Crusade, was chosen to govern the kingdom as baron and defender of the Holy Sepulchre. The succession thereafter was not elective but hereditary. When Godfrey died, in 1100, he was succeeded by his brother, Baldwin I, who took the title of king and ruled until 1118. He in turn was succeeded by his cousin, Baldwin II, who was followed by his son-in-law, Fulk V the Young, count of Anjou. Under Fulk the kingdom reached the highest point in its development; most of Syria was then also in the hands of the Christians. In 1187 Muslim forces under Sultan Saladin reconquered the city of Jerusalem, but the Latin Kingdom persisted. The Crusaders regained the city in 1228 under Holy Roman Emperor Frederick II, who was crowned king of Jerusalem the following year. The Muslims retook Jerusalem in 1244 in the first of a series of victories for Islam that finally, with the reconquest of ‘Akko in 1291, brought the Latin Kingdom to an end.