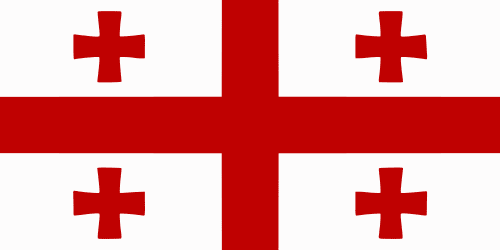 Colchis, ancient country on the eastern shore of the Black Sea, south of the Caucasus Mountains, now part of the Republic of Georgia. Colchis was independent until about 100 BC, when it was conquered by Mithridates VI Eupator, king of Pontus. In Greek mythology, Colchis was the home of the princess Medea and the repository of the golden fleece sought by Jason and his Argonauts.