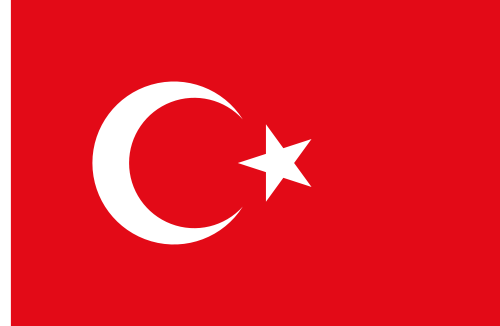 Caria, ancient country of southwestern Asia Minor (now part of Turkey), south of the Büyükmenderes (Menderes) River, bordered on the south by the Aegean Sea. The Taurus Mountains extend into the interior region, and the irregular coastline has numerous deep inlets. The islands of Rhodes and Kos lie off the coast.

Ancient Greek and Roman historians recorded that the original inhabitants of this region were pushed inland by an influx of people called Carians. The Carians, who were notable as mercenary soldiers, had been driven from their native islands in the Aegean Sea by invading Greeks. The Greeks also established colonies along the coast of Caria, notably Cnidus and Halicarnassus. In the 6th century BC, Caria was incorporated into the kingdom of Lydia; subsequently, it became a Persian dominion, ruled by Carian kings who were subject to Cyrus the Great. Mausolus was the best known of these monarchs; his widow built the Mausoleum at Halicarnassus, one of the Seven Wonders of the World. In the 4th century BC, Alexander the Great seized Caria. After his rule, the country became a part first of the Seleucid kingdom of Syria and later of the kingdom of Pergamum; in the 2nd century BC, Pergamum was turned into the Roman province of Asia.