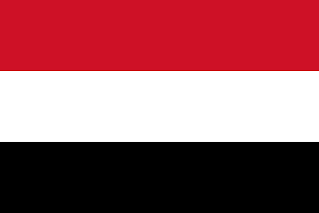 Yemen (PDRY), formerly People’s Republic of South Yemen, commonly called South Yemen, former country of Asia, now comprising the southern part of the Republic of Yemen. The former PDRY is located on the southern coast of the Arabian Peninsula. Founded in 1967 as the People’s Republic of South Yemen, it was renamed the People’s Democratic Republic of Yemen (PDRY) in 1970. Until 1990, the PDRY was governed by the 111-member Supreme People’s Council under a constitution enacted in 1970. The council elected the head of government and the head of state. The sole legal political party was the Yemen Socialist Party, founded in 1978. The country’s capital was Aden. On May 22, 1990, in accordance with a constitution drafted nine years earlier, the People’s Democratic Republic of Yemen and the Yemen Arab Republic (YAR) established a unified state.