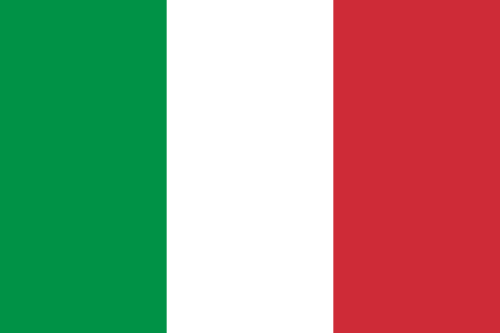 Bruttium, country in ancient Italy, roughly corresponding to the modern region of Calabria. The name is derived from the ancient Italic tribe of Bruttii, which occupied the area before the Greek colonization began in the 8th century BC. Together with a tribe of Samnites from the north, called Lucanians, the Bruttii attacked the Greek coastal colonies in the 3rd century BC and successfully resisted efforts by the Greeks to subdue them. The chief city of the Bruttii was Consentia (now Cosenza). The Bruttii remained powerful until 280 BC, when they aided the Greek king Pyrrhus of Epirus in his war against the Romans. Having defeated Pyrrhus, the Romans invaded Bruttium and occupied large sections of the country. Important Roman cities were located at Rhegium (now Reggio di Calabria) and Vibo Valentia. The Bruttii revolted during the Second Punic War (218-201 BC) and aided the Carthaginian general Hannibal. In retaliation the Romans destroyed the remnants of their independence, and Bruttium ceased to exist as an autonomous entity. It became part of the Byzantine Empire after the fall of Rome in the 5th century AD, and it later was called Calabria.